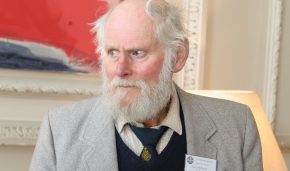 Donald Ryley Rawe, 1930 to 2018   It is with great sadness that we report the death of Donald Rawe, aged 87 years.  Donald was a founder member of Cornwall Heritage Trust and a Trustee since 1985.  His commitment to the Trust was recognised in 2004 when he was made an Honorary Life Member and in […] 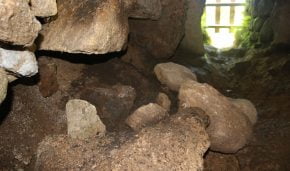 Cornwall Heritage Trust has been working alongside English Heritage over the last few weeks to address issues that have arisen following the collapse of some walling from the creep leading into the fogou on the site. Viewed from within the fogou itself, about a dozen stones have fallen from the left-hand-side of the creep and […] 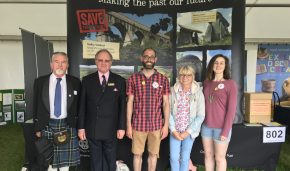 This time last week we were preparing for Royal Cornwall Show; thank you to everyone who visited us or volunteered to help run the stand over the 3 days!  Special thanks to the dancers and musicians from Tan ha Dowr who came and entertained everyone on Saturday afternoon.