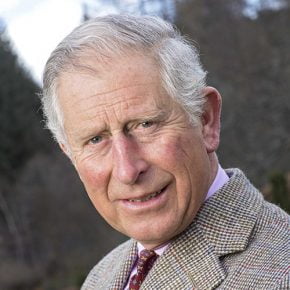 HRH The former Prince of Wales 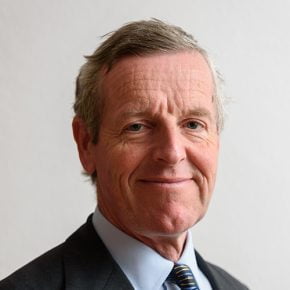 The Trustees are elected volunteers who are responsible for the strategic overview of the Trust as well as ensuring the fulfilment of the financial and legal requirements of the organisation, which is both a registered Charity and Limited Company. The day to day management of the Trust is delegated to the staff team. Trustees serve a term of three years and are elected at the Annual General Meeting which is held every September. 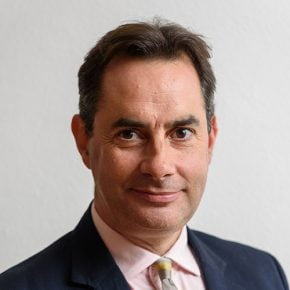 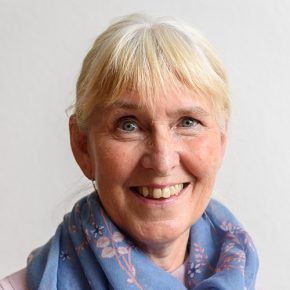 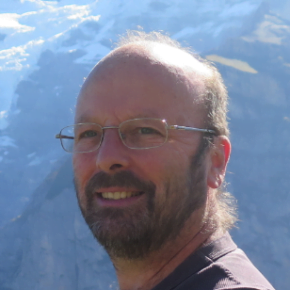 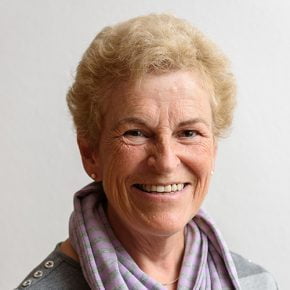 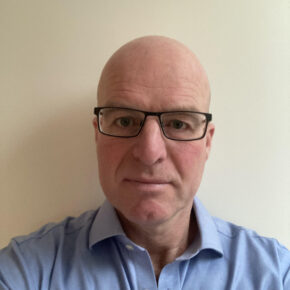 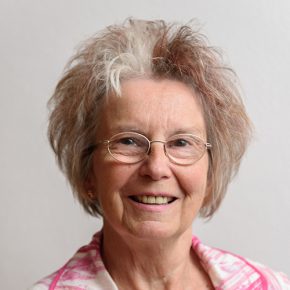 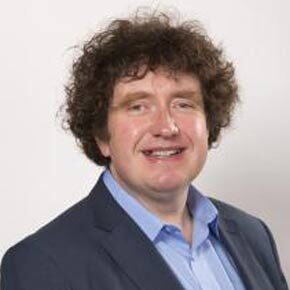 The day to day operations of Cornwall Heritage Trust are managed by our team of part-time staff, led by the CEO. 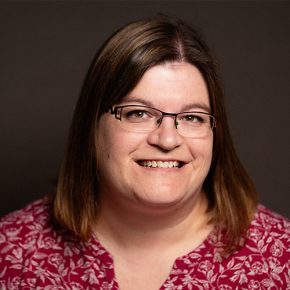 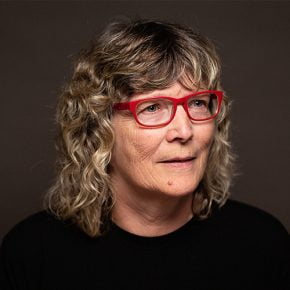 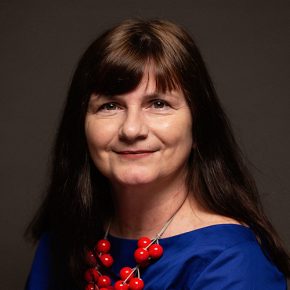 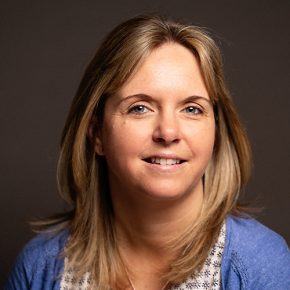 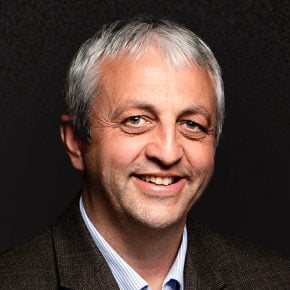 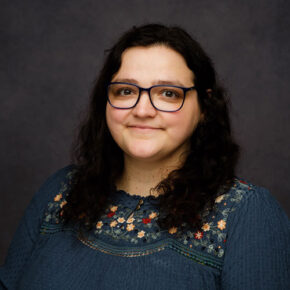 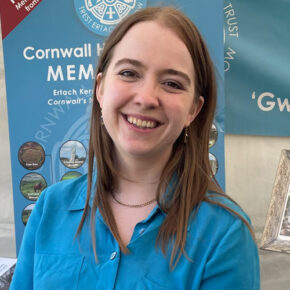 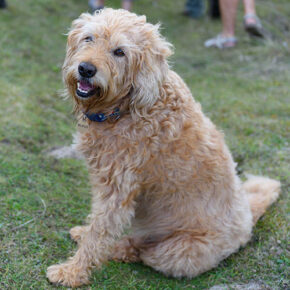 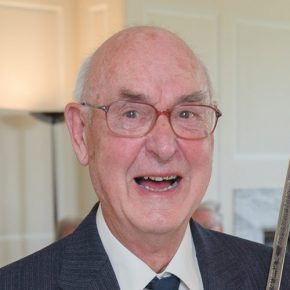