We are excited to announce that Cornwall Heritage Trust has taken ownership of St Cleer’s Well – a medieval holy well and wayside cross, situated within a small walled enclosure in the middle of the village of St Cleer, near Liskeard.

The 13th historic site to be taken into our care, the well is a Scheduled Ancient Monument and also Listed Grade One – a demarcation earned by only 2.5% of listed buildings, which Historic England defines as warranting “exceptional interest”.

Thought to date from the 15th century, it is the only example of a well house with an open porch-like design in Cornwall. Its pillars, arches and capitals are carved with simple mouldings and patterns which are also unusual in Cornwall at this date.

During the medieval period, holy wells sometimes functioned as sites for baptism but they were also revered for less tangible reasons, such as folklore beliefs in the healing powers of the water. According to Historic England, St Cleer’s, for example, had the reputation for “curing the lame, the blind and the insane”. 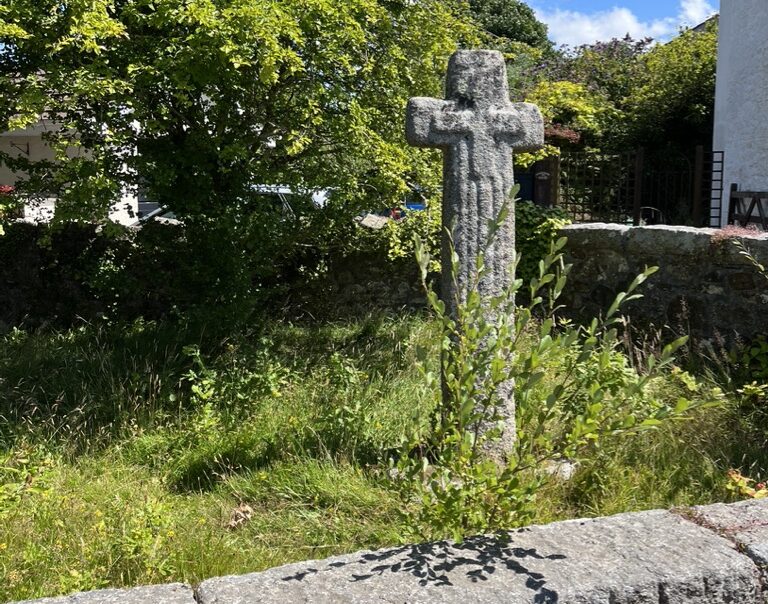 Cornwall Heritage Trust CEO, Cathy Woolcock said: “This acquisition has been a long time coming and we are excited for St Cleer’s Well to join our collection of Cornish sites, which are all free for the general public to enter. Three years ago, Historic England approached us about the monument which had come to their attention because, while it was very well preserved, it was in need of some maintenance.”

“After some detective work, it was discovered that the site was owned by a Trust which no longer had any trustees. Fast forward three years and after a great deal of hard work and negotiation, we are so pleased that St Cleer’s Well is finally in the custody of Cornwall Heritage Trust. We are very grateful to Historic England for their unwavering support for this project and are delighted they have agreed to grant-fund the essential maintenance to the site as well as some additional interpretation and surveying.” 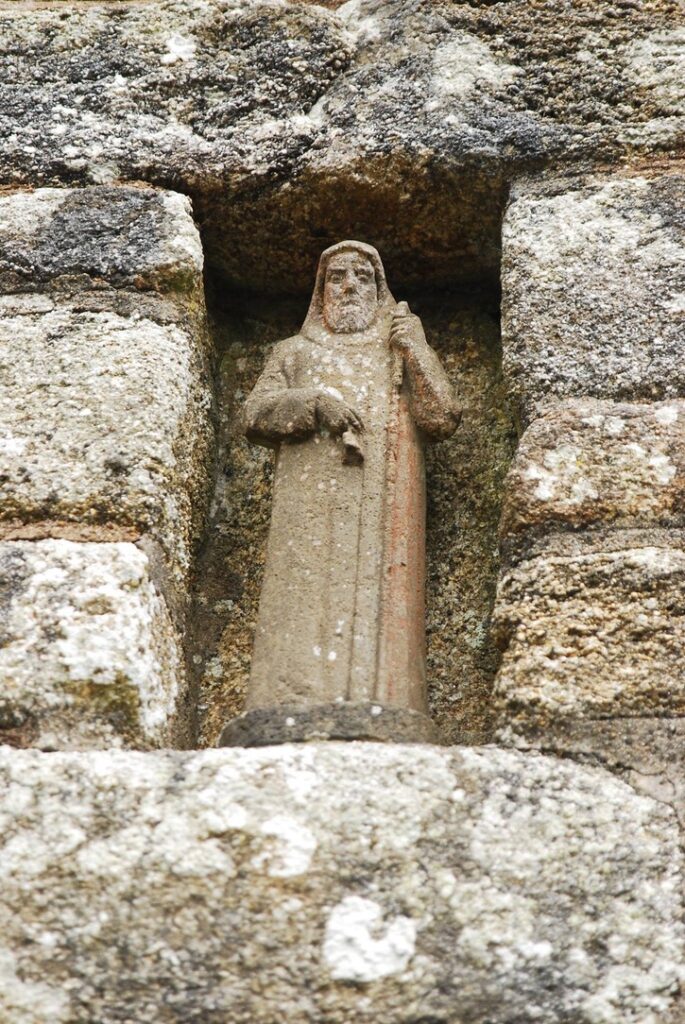 Cornwall Heritage Trust now protects 13 historic sites across Cornwall, which include the nearby ancient sites of Trethevy Quoit, The Hurler Stone Circles and King Doniert’s Stone. All of the Trust’s historic sites are open to the general public and free to enter.

More information about them can be found at www.cornwallheritagetrust.org/visit