As new ideas and discoveries from Celtic central and north-western Europe arrived in Britain after 800 BC, so the “Bronze Age” gave way to the “age of iron”. Whether Celtic people “invaded and settled” Britain, as was once thought, is now uncertain.

Certainly the people already living in Britain at this time were exposed, perhaps through trade and some immigration, to new ideas and processes, changing the way that they lived in subtle and often surprising ways. Evidence of how Iron Age people lived in Cornwall is abundant, including magnificent places like Carn Euny, a well preserved Iron Age village; and Castle an Dinas, one of the most impressive hillforts in Britain.

Iron Age people, sometimes called “the Celts”, lived in a well organized and highly structured society, which was organized into tribal and dynastic groups, led by an aristocracy founded on wealth and military strength.

Iron Age people were no longer living on the edge of survival, so their society contained skilled sailors, warriors, craftsmen, farmers, builders and metalworkers. People with such specific skills were called Aes Dana which meant “men of art”. The foremost men of art were the druids, guardians of Iron Age religion, stories and beliefs.

Iron Age people in Cornwall used iron for edged tools and weapons, including knives, spears and ploughs. For household objects and jewellery they used copper, bronze and gold. They lived, much as people had live in the Bronze Age, in small villages of round houses and, in West Cornwall, courtyard houses. These villages lay at the heart of complex field systems, many of which can still be seen. Often, though not always, these villages had nearby hillforts or cliff castles.

During the Iron Age Cornwall’s tin trade revived. Some historians believe that they Veneti tribe of southern Brittany, who had family links with people in Cornwall and who also settled here, used massive ships to transport tin ingots across the channel and then overland to Massilia (Marseilles) where it was sold.

The mining, smelting and transportation of tin from west Cornwall at this time was famously described by Pytheas of Massilia around 325 BC. His words come to us via Diodorus Siculus, a Sicilian Greek historian writing two centuries later. This is the first written account of Cornwall.

The inhabitants of that part of Britain called Belerion from their intercourse with foreign merchants, are civilised in their manner of life. They prepare the tin, working very carefully the earth in which it is produced … Here then the merchants buy the tin from the natives and carry it over to Gaul, and after travelling overland for about thirty days, they finally bring their loads on horses to the mouth of the Rhône.

Craig Weatherhill has suggested that the placename Belerion possibly came from the Cornish paloryon: (place of diggers) and it refers to the far west of Cornwall.

Remains of the Iron Age in Cornwall

Traditionally these were thought of as defensive sites to which they retreated when under threat. Recent thinking is that they were also used to keep valuable animal herds safe from rustling and as bold landscape statements, to impress others with their implied power and status.
The fourth and fifth centuries BC saw a great deal of hillfort building, some smaller, single ditch and bank hillforts and others, like Castle an Dinas, with multiple defences.

These are prominent headlands with defences thrown up across the neck of land connecting them to the mainland. Classic examples of these are The Rumps near Newquay, at Bosigran between Zennor and Morvah and Mae Castle on the cliffs near Land’s End.

Iron Age round houses were generally larger and more strongly built than their Bronze Age equivalents. Walls were built of locally available material: on upland areas stone was used; round houses made of timber obviously have survived less well in less stony regions of the county but frequently appear in archaeological excavations. As in the rest of Britain, round houses were the normal dwelling for ordinary people through¬out the Iron Age and the Roman period, a period of some 1100 years. A good example of a small round house is right by the lower entrance to Carn Euny in Penwith.

In the Land’s End peninsula larger houses were commonly built. Their design gives them their modern name, courtyard houses. They seem to have appeared during the first century BC but only in this area of Cornwall. These large oval buildings have rooms, stables, granaries and workshops arranged around a central, open-air courtyard and perhaps suggest that a fairly peaceful, prosperous and stable society lived in this area at this time.
Whilst the best example of a courtyard house village in West Cornwall is certainly Chysauster, the courtyard houses at Carn Euny are remarkably well-preserved and well worthy of a visit.

These small, semi-fortified settlements (a single bank and ditch), known in Cornwall as rounds, were built in Cornwall at about the same time as the courtyard houses but are more widely distributed. Confusingly, some “rounds” are in reality small, well-defended hillforts. The one at Lesingey near Penzance has a single massive bank and ditch.

Like the courtyard house villages with which these strange structures are associated, fogous are only found in mainlans Britain west of the River Fal. Similar in design to the souterrains of Brittany and Ireland, these large, underground chambers (fogou comes from the Cornish vau meaning cave) were built by the “cut and cover” method using massive granite lintels and represent a huge physical and organizational effort by the people of the time. Controversy still exists about their function, archaeologists offering such diverse explanations as food storage chambers, refuges and meeting places. It is more than likely that they had a mixture of functions, including ceremonial and religious uses. The fogou at Carn Euny is magnificent and a wonderful space in which to speculate quietly about what our ancestors were up to!

Britain seems to have been divided into a series of kingdoms or realms of influence during the Iron Age. Cornwall was the most western part of the “kingdom” of Dumnonia, which included Devon and parts of Dorset and Somerset. Cornwall itself at this time appears to have been known as Cernyw ( hence Kernow in modern Cornish), which was translated by some into the Latin Cornovia. This word possibly meant ‘place of promontory-dwellers’, perhaps referring to the large number of cliff castles around the coast.

Some historians believe that Dumnonia was ruled by a “high king”, with a number of lesser kings or chieftains of smaller regions. In Cornwall these smaller subdivisions became the foundation of the old ‘hundreds’, the administrative regions of Cornwall that lasted over a thousand years from the ninth to the nineteenth centuries. 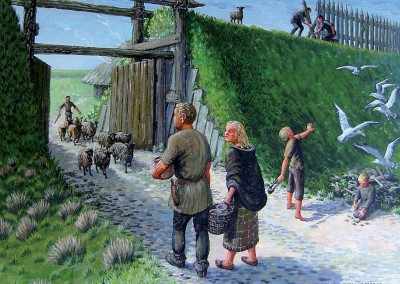 In the Iron Age 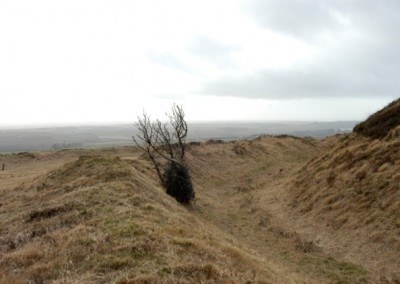 At Castle an Dinas 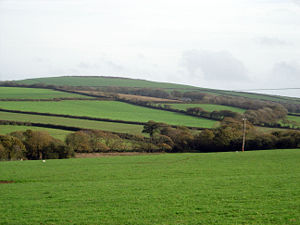 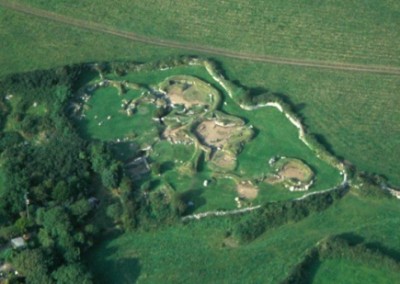 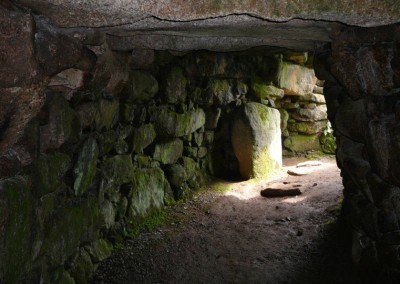 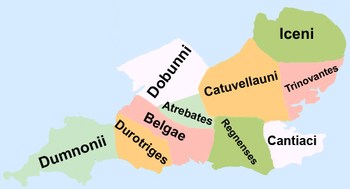 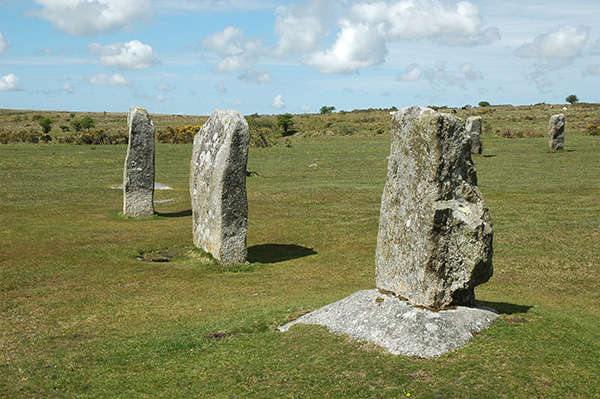 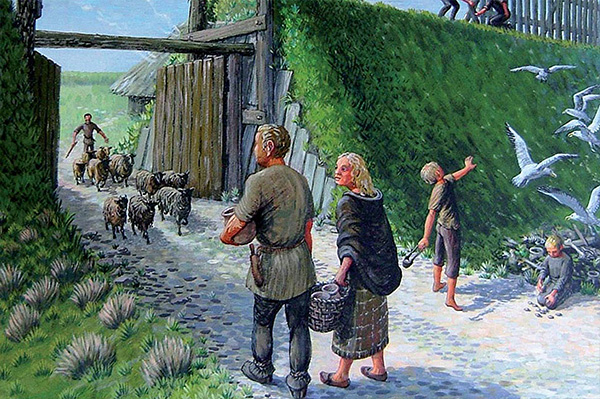 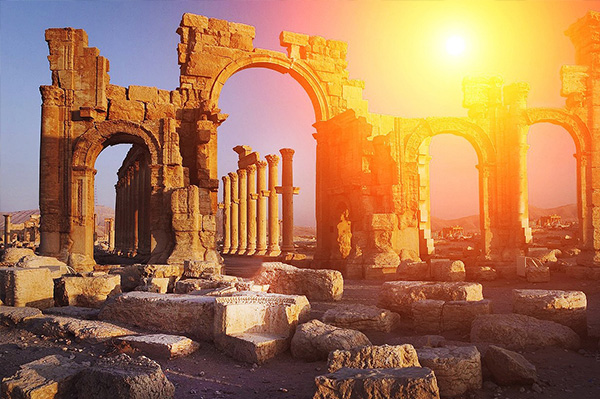 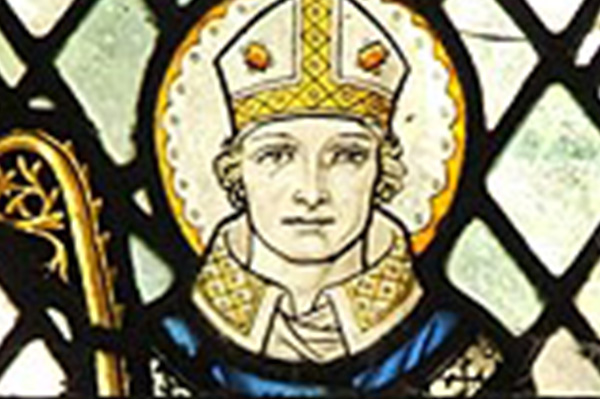 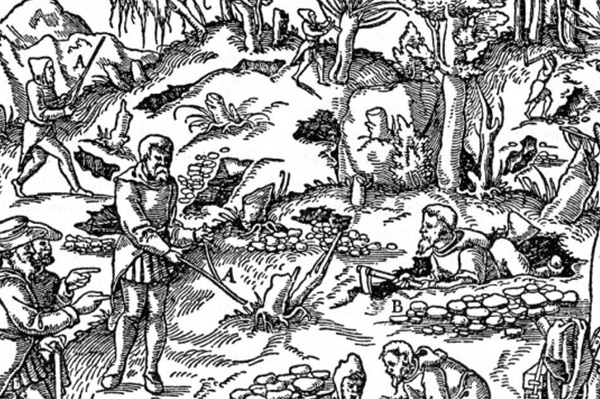 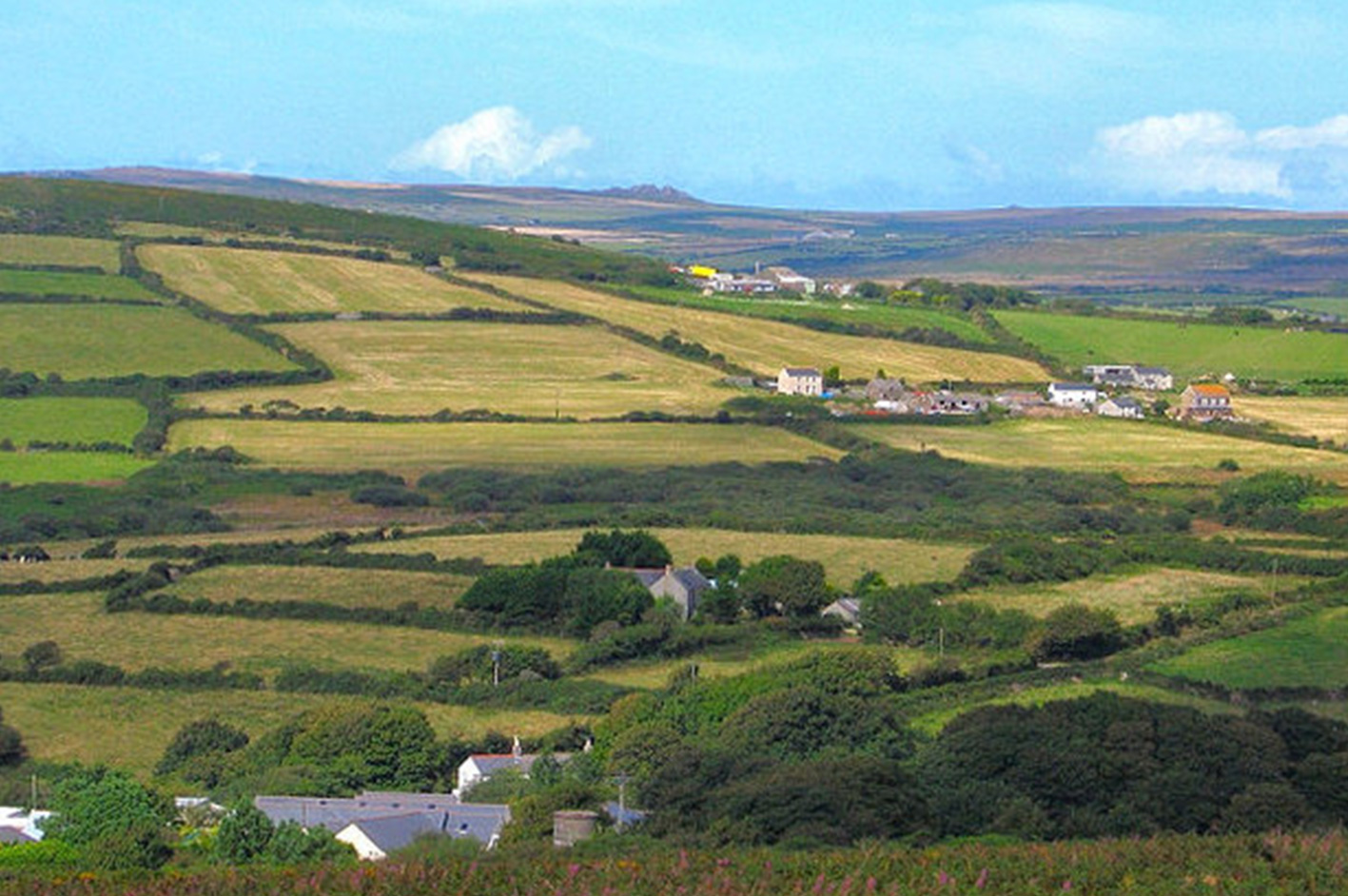 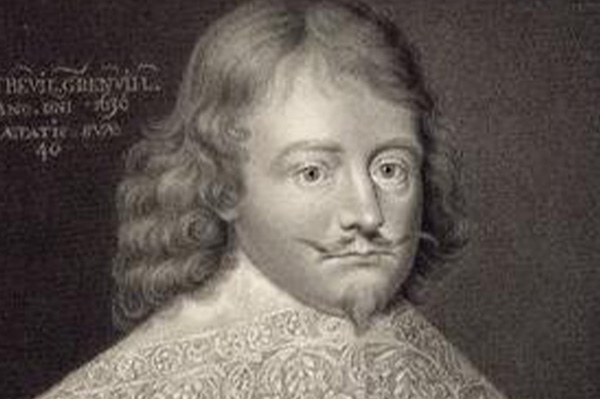 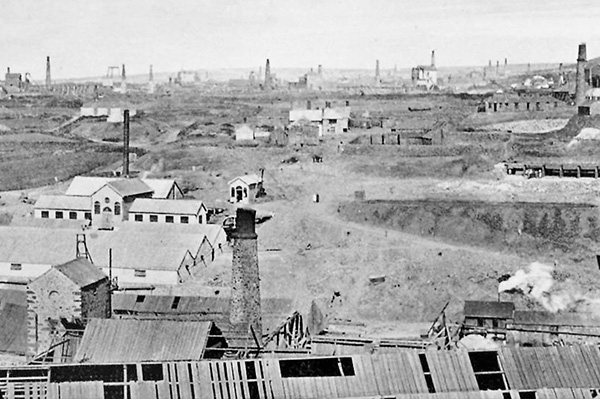 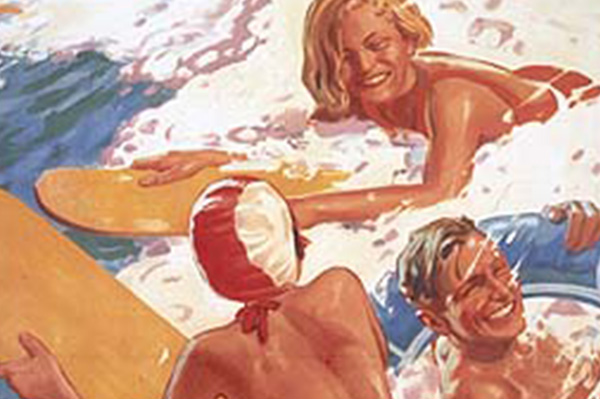