Dogs to be kept on leads at Castle an Dinas 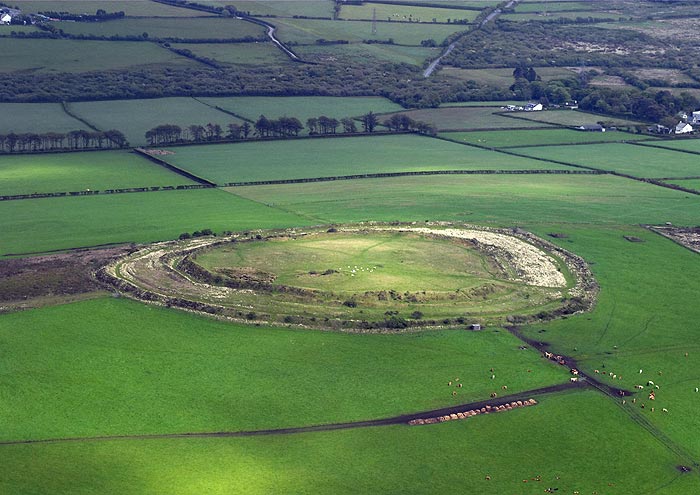 A dog attack resulted in 3 lambs being killed at Castle an Dinas on Monday.

Sheep graze on the site, owned by Cornwall Heritage Trust, from April to October and are owned by a local grazier.  Dog walkers are warned that the sheep are on the site through the use of clear signage and are asked to keep their dogs under control.  Following this attack, which was likely to have been committed by more than one dog, Trustees direct that anyone walking their dog on the site MUST keep them on a lead at all times.

When the sheep leave the site (usually in October) the rules may be relaxed however it is imperative that dog owners keep control of their pet at all times and dispose of its mess responsibly.