The Cornish Voices Dialect Project is a collaboration between Cornwall Heritage Trust, The Federation of Old Cornwall Societies, Gorsedh Kernow and Lowender Peran. The project seeks to promote awareness of Cornish dialect both as a modern medium of communication and part of Cornwall’s cultural heritage.

Cornish Dialect is the linguistic variety originating from West Saxon roots, which has traditionally been spoken in Cornwall. It is variously referred to as Cornu-English, Anglo-Cornish and Kernesh. It is a significant element of Cornish culture and identity and has a distinctive character and history of its own. The form spoken in East Cornwall is more directly derived from West Saxon, reflecting the earlier retreat and comparatively lesser influence of the Cornish language (Kernewek), whilst the form spoken in West Cornwall is more heavily influenced by Cornish, reflecting its much later persistence in that area, as well as by Middle English. There is also a large transitional zone in central Cornwall.

There are many aspects to Cornish Dialect. As a contemporary language, it enjoys a presence on social media as well as in everyday speech and is the subject of in-depth research by the Society and Language Unit of the Institute of Cornish studies at Exeter University. It has a literary history stretching back to the early 19th century with poetry, prose, glossaries, and commentaries published as collections or as single items in journals and the local press. A large number of Cornish Dialect publications are held by Kresen Kernow. Cornish Dialect is also employed as a Folk Art with a storytelling and dialect-reading tradition that has a continuity with the days of the droll teller who provided entertainment before the days of radio and television.

The eventual aim of the project is to set up an archive of Cornish Dialect covering all of these aspects. As a first step, we have created a Cornish Voices Dialect Project Youtube Channel with a collection of dialect videos. Below are some clips from our channel.

If you have a Cornish Dialect audio or video recording, you would like to contribute to the archive we would be delighted to hear from you. Please contact the Federation of Old Cornwall Societies Dialect Officer at dialect@oldcornwall.net

Joy Stevenson on the Cornish Dialect

Pol Hodge on the National Curriculum

The Cornish Voices Dialect Project is a collaboration between… 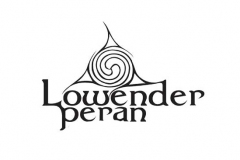 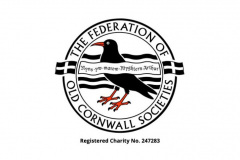 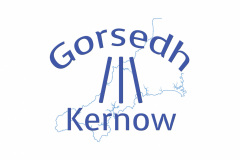 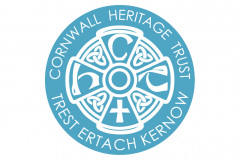