This well preserved 13th to 14th century dovecote (pigeon house), with its keystone finish roof, is thought to be one of only four surviving examples of its kind in Cornwall. The culverhouse was used to farm the eggs and meat of its inhabitants.

A culverhouse, (also known as the culverhay or culvery), is a dovecote. In Scotland it would be known as a doocot; in Latin as a columbarium; and in French they are known as pigeonnier and sometimes as colombier. This one originally served nearby Trevanion Manor.

For centuries doves and pigeons were a valuable source of meat, eggs and manure as well as feathers for mattresses. In the Middle Ages only manorial lords could keep these birds, so the few remaining medieval dovecotes are connected with manor houses, castles, parsonages or former monastic sites. The laws relaxed after about 1600, so many later farms had dovecotes, until their use declined after the 18th century.

Nesting-boxes could be built into Norman castles. Nesting-boxes can also be found above granaries or other farm buildings or even in parish churches. Free-standing dovecotes like Trevanion are more common. Medieval ones were usually round and massively built in stone. The circular plan enabled squabs (young doves or pigeons) to be collected from the nesting-boxes by a ladder attached to a revolving pole with arms, known as a potence. Other examples can be found at Dunster, Somerset (St. George’s Church) and at Kinwarton, Warwickshire.

In much of England the roof of a culverhouse was conical, with a louvered turret at the apex and perhaps louvered dormers. But in Wales and Cornwall, dovecotes often have a domed stone roof.

If dovecotes were timber-framed, they had to be square, rectangular or polygonal. Brick began to be used in the 16th century and lent itself to a variety of shapes, though a round plan remained popular.

Though they may appear picturesque today, dovecotes were functional buildings, almost always built in local vernacular styles using local materials. However some of the later ones, particularly those belonging to large country houses, were consciously designed to be a feature in the landscape.

Trevanion Culverhouse is the smallest site owned by Cornwall Heritage Trust and came into its care in 1988. 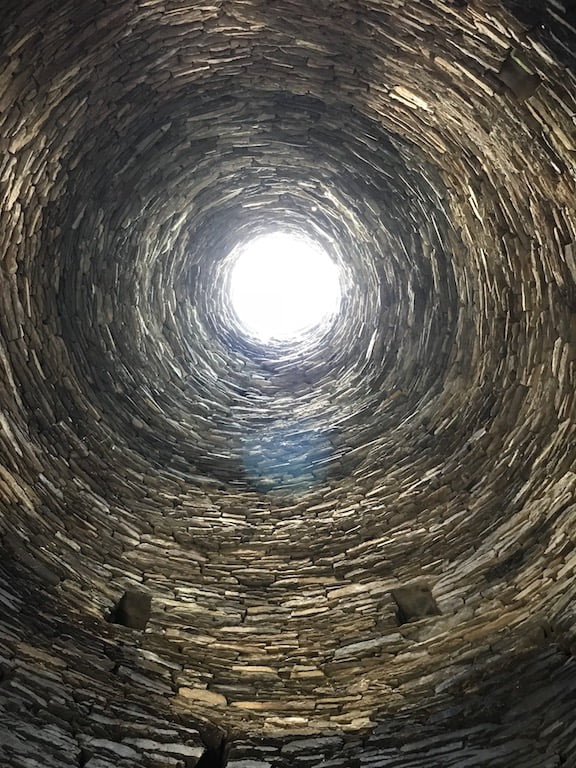