Year 2 at St Columb Major Academy had a fantastic time at Pendennis Castle and would like to thank Cornwall Heritage again for their funding to help with our transport. We have been writing recounts about our trip and now we are making leaflets all about Pendennis Castle.
Here are two of our recounts written by Ella and Lowen.

On Friday 24th May 2019 we went to Pendennis Castle. It took us an hour to get there. The first thing we did was go up a little steep hill. When we got up there, we went into our groups then we went down an even bigger hill. When we got down there, we saw a moat. In the moat there was no water because the moat was there a very very long time ago. We also went through a very thin, short tunnel. When we went under the tunnel, we saw cannons they were black and there were guns that were used to shoot down planes and ships. Then we went in the castle. The castle had very windy and thin stairs. Some people were even a bit scared of going up the stairs. Eventually they went up them, one of the stair cases led us to a room with shadows on the wall. The shadows were talking about cannons and other stuff, it was really interesting. If one of the men from the shadow went away, he would be on the other wall. It was amazing! Then another staircase led us to the kitchen. After lunch we did a workshop, inside the workshop Ella was Anne Boleyn and Ava was Catherine of Aragon. Corey was Henry the eighth. Then we went in a little room, when we were in there, we had a treasure chest, there were also groups. I was a governor, we had to stand up and tell the class about what we had found in the box.

On Friday 24th May we went to Pendennis Castle. There were cannons, machine guns and wheeled guns to shoot down aeroplanes and ships they were in a camouflage building. We went through two tunnels which were underground tunnels. We had a snack and then went in the castle and went up the narrow, windy and steep stairs there was a rope to use and hold onto so we could go up the stairs. The castle made my curiosity grow. We went outside the back of the castle to eat lunch then we went to a workshop. In our workshop I dressed up as Anne Boleyn, Ava dressed up as Catherine or Aragon and Corey dressed up as King Henry the eighth. We saw lots of shadows on the wall which showed us how to set a cannon off on fire. We learnt about a pot boy, gunner, governor and a black smith. Sadly we then left Pendennis Castle. 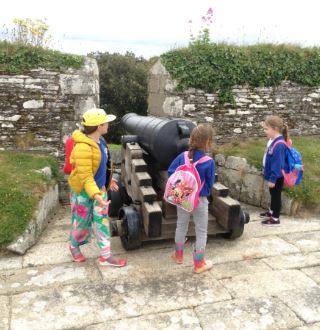 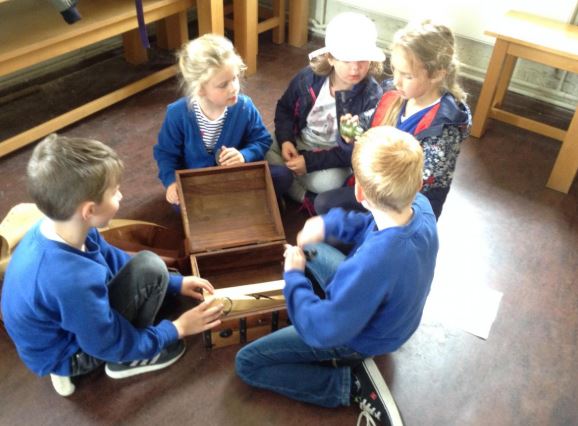 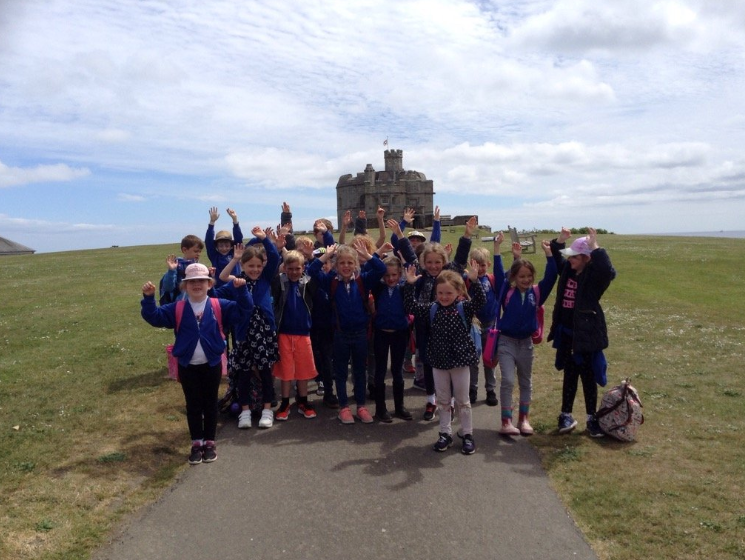 More News from the Schools 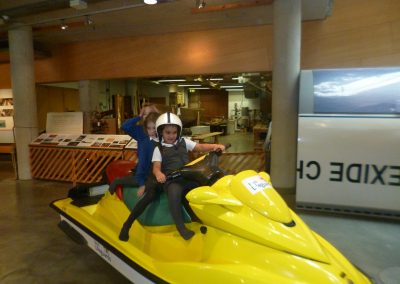 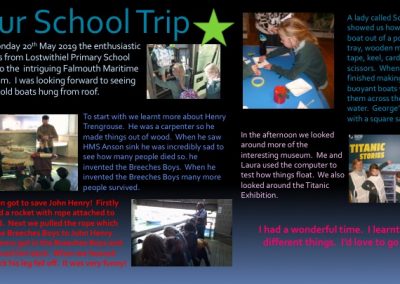 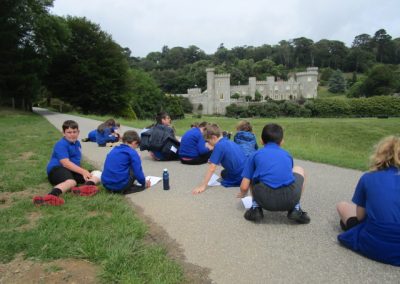 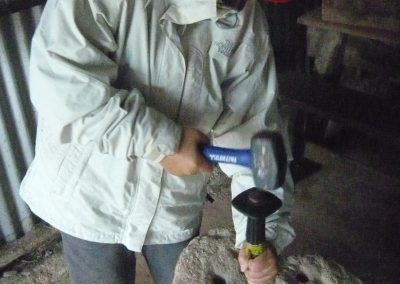 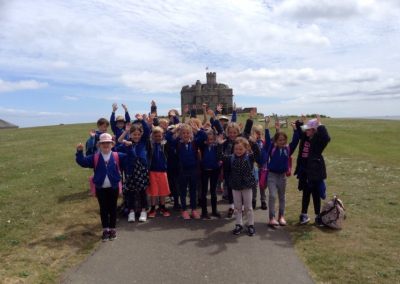 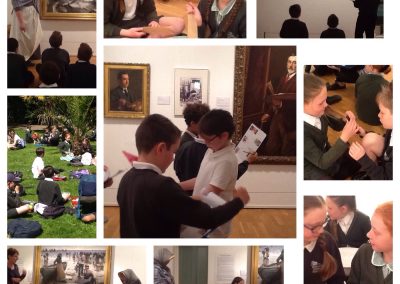 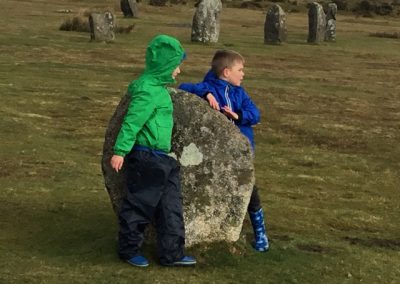 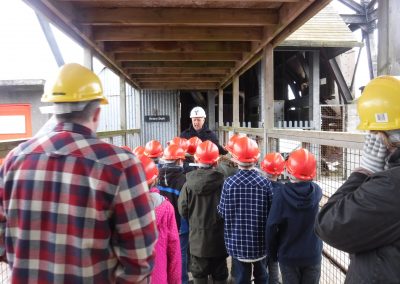 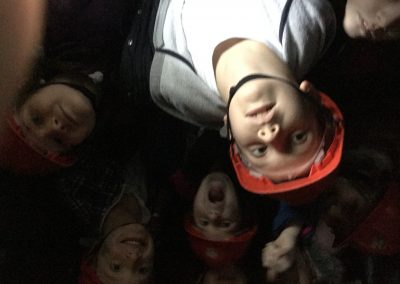 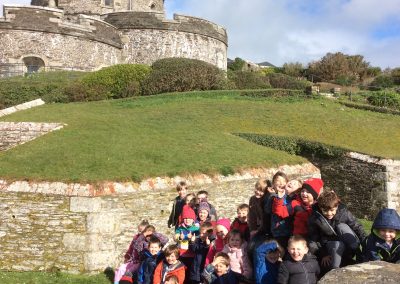