“West Penwith, the Land’s End, the south western extremity of the British Isles has long attracted the attention of archaeologists, landscape historians, writers and artists. Still largely a rural landscape of ancient farmsteads and churchtowns, it also has a famous mining history interwoven into the distinctive character of this rugged peninsula. Across the moorland spine lie numerous prehistoric ceremonial monuments whilst in the surrounding farmland deeply embedded imprints of early settlement reveals extraordinary and rare time-depth. Today’s fields, particularly across Zennor and Morvah parishes, preserve boundaries that were laid out over 2,000 years ago. For centuries these patterns determined tenure and land use, yet in the early 19th century mining transformed the landscape of the St Just and St Ives districts. Abandoned engine houses, iconic symbols of this once great industry lie scattered along the northern coast amid mine waste and moorland between villages of terraced houses dotted with nonconformist chapels. This book is the result of over 270 pioneering archaeological surveys and conservation projects carried out over the past 35 years. It seeks deeper understanding of this amazing historic landscape and is a celebration of its unique qualities. It lays down a sound foundation for increased understanding and protection and hopefully will prove an inspiration and a source of information for all who love and care for this special place.”

Cornwall Archaelogical Unit is very grateful to the Cornwall Heritage Trust for the grant of £1000 towards the production and distribution costs of sending free copies of the book to schools across Cornwall. I can report that since the book was published at the end of last year we have sold a great number and we sent out 68 free copies to schools and colleges at the beginning of this year. The following schools and colleges received copies of the book for their libraries and we have, to date, received some very positive feedback as well as good reviews.

Without the grant we would not have been able to do this and so the grant has been instrumental in spreading the word about the book as well as the work CAU has carried out in West Cornwall over the past 35 years. We very much hope that this work will inspire students and teachers to become interested in their rich Cornish heritage and distinctive cultural landscapes. 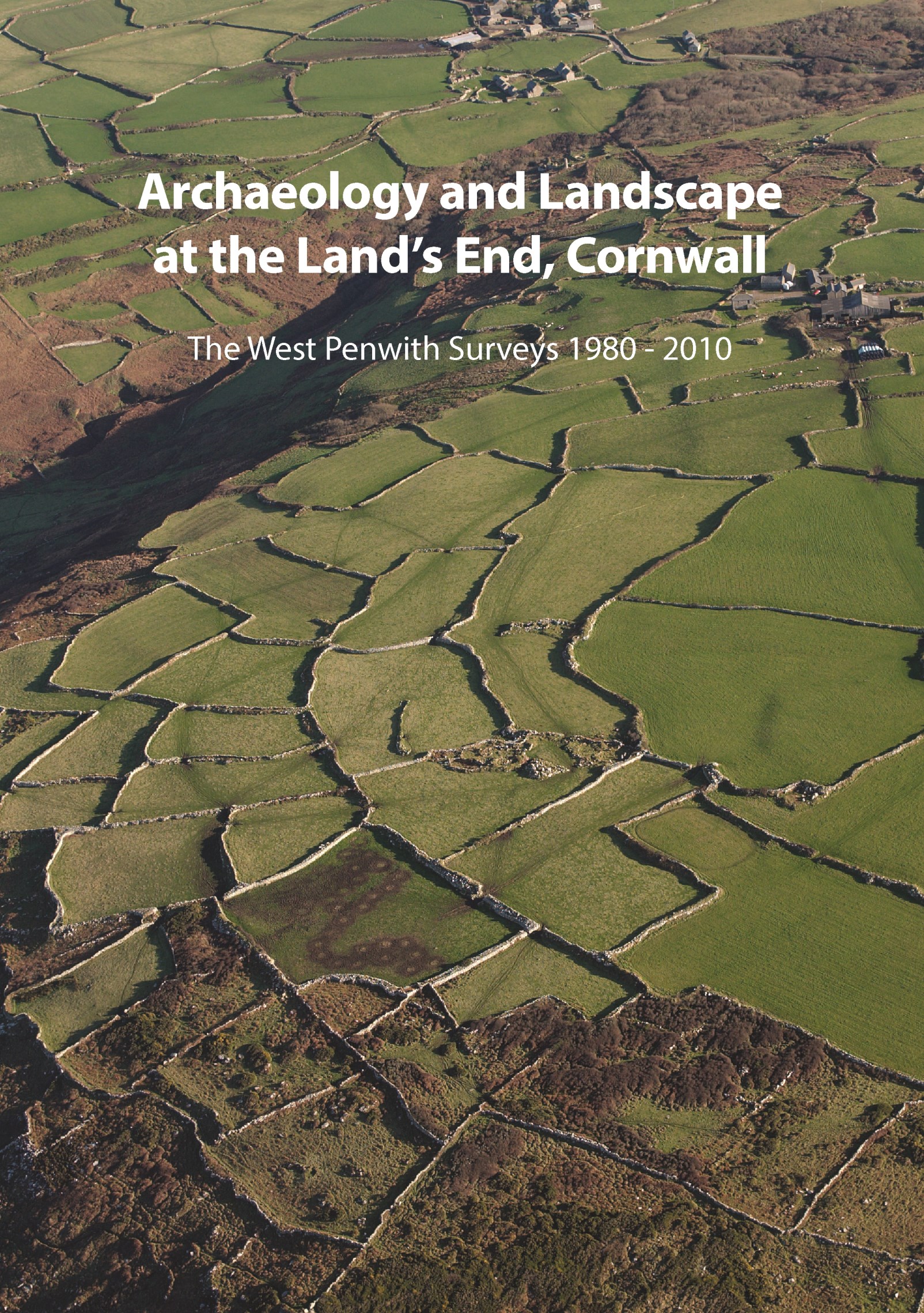 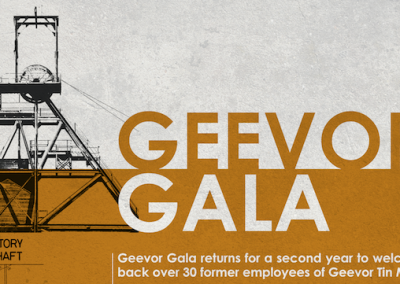 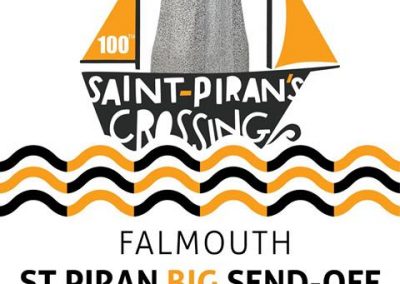 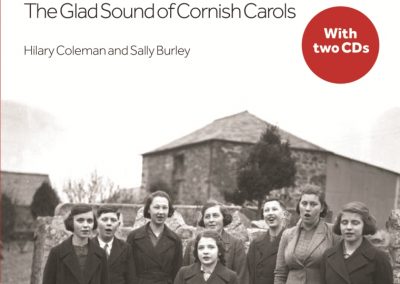 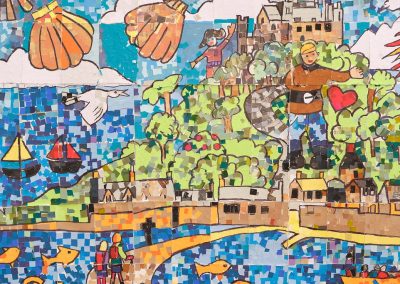 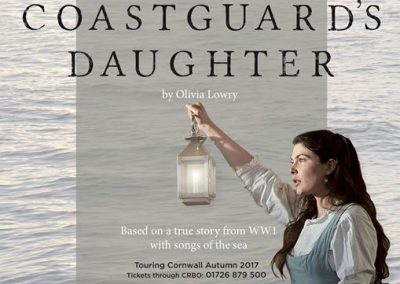 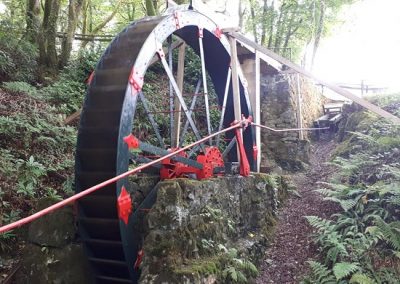 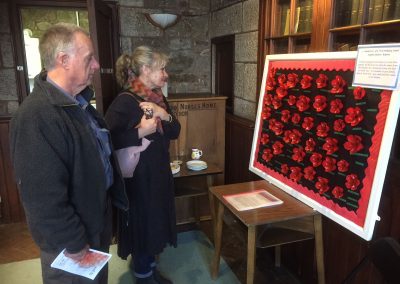 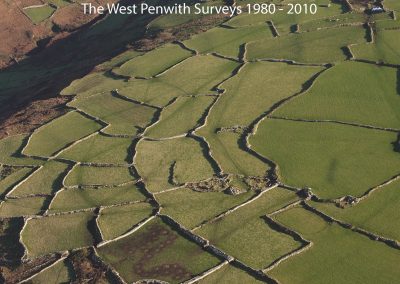 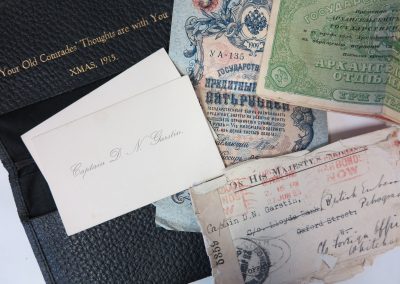 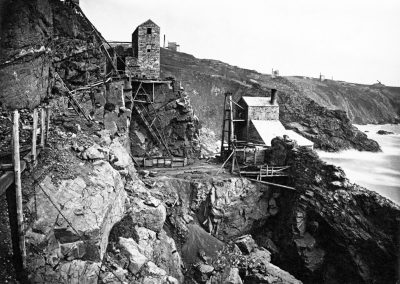