“As we made it to our destination, we learnt that in World War I our Grandparents or Great Grandparents would have walked through the front entrance. We also learned that if you didn’t obey an order from the commander you would have to stay inside a prison on the grounds for around 3-5 weeks.”

“The next activity was poetry. We had two poems by World War I poets; one of the poems was by a female poet called Jessie Pope. Jessie’s poem was called ‘Who’s for the Game’ and it was a poem about people who aren’t fighting in the war. The other poem was by Wilfred Owen and called ‘Dulce Et Decorum Est’”

“Our last activity was making poppies. Our poppies were made out of card and we made them into badges to wear to remember those who fought for us in the war.  Then after we went outside to the memorial and did our silence. Then we made our way home.”

This trip was made possible by Cornwall Heritage Trust’s School Transport Grants Scheme. This academic year’s grants are provided in partnership with Cornish Lithium. 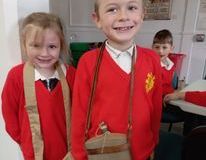 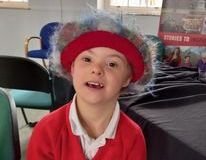 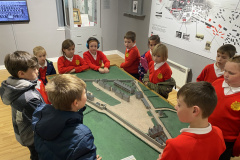 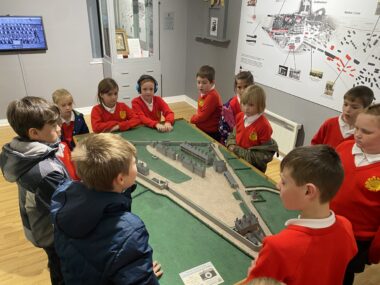