We recognised the achievements of Cornwall’s unsung heritage champions at our annual awards last week and what a night it was!

We presented three prizes as part of our Heritage Champion Awards, which recognise people who have made a significant contribution to Cornwall’s heritage in a voluntary capacity.

This year’s winners were Elizabeth Dale “The Cornish Bird”, St Columb Old Cornwall Society and Trevor Smitheram. Their invaluable work is helping connect people with Cornwall’s landscape, stories and communities and we wish them all huge congratulations.

The awards were sponsored by Coodes Solicitors, a leading Cornish-based law firm with a long and proud history that dates back 275 years.

Elizabeth Dale was named the winner of the Sir Richard Trant Memorial Award for Heritage Champion Award 2022. The award is presented in honour of Cornwall Heritage Trust’s former Chairman, who, following a distinguished career in the Army, dedicated his remaining years to helping promote Cornwall’s unique and distinct heritage.

Elizabeth won the award for her work with the “Cornish Bird” blog which shines a light on Cornwall’s hidden places and untold stories. The blog is very well received with over 234,000 page views and over 7,400 Twitter followers.

Elizabeth said: “I started the “Cornish Bird” blog in 2016 because I wanted somewhere to share my love of Cornwall and its incredibly diverse history and folklore. I was very aware that I hadn’t been taught any Cornish history at school and that the Cornwall that I saw represented in the media was not one that I really recognised, I wanted to fill that gap for me and others like me. I thought that at some point I would surely run out of things to write about but that just hasn’t happened yet!”

Elizabeth also has regular columns in local publications such as MyCornwall magazine, a slot on the Tiffany Truscott Show and has appeared on a number of TV programmes to tell local stories and add colour to the topic. 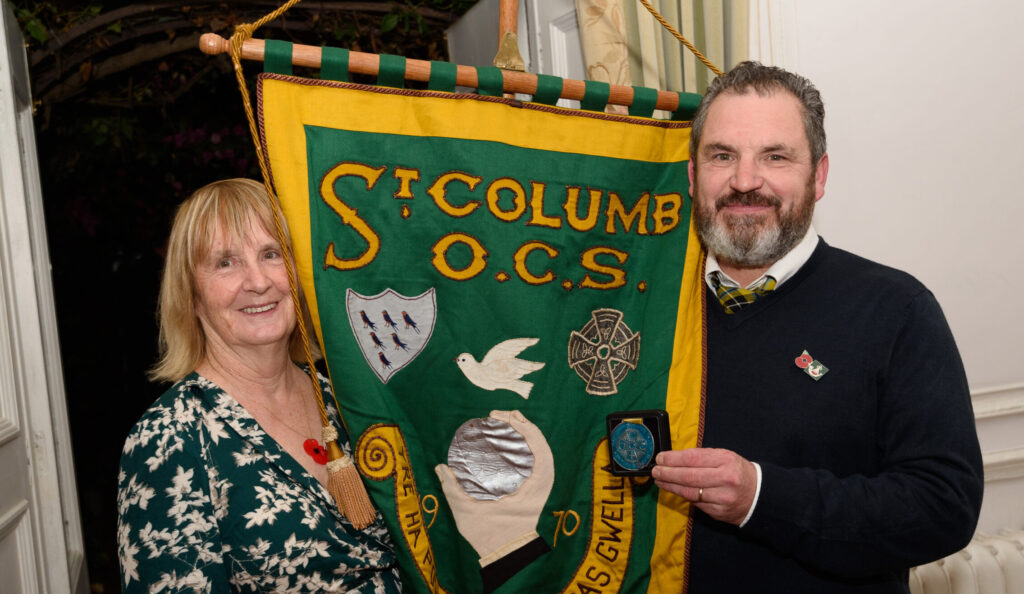 St Columb Old Cornwall Society was presented with the Heritage Organisations and Groups Award. An active member of the Federation of Old Cornwall Societies, St Columb earned the award for its commitment to the preservation of Cornwall’s traditions and heritage at Castle an Dinas, one of the 12 historic sites Cornwall Heritage Trust cares for.

Every year, the society hosts a well-attended midsummer bonfire at the site and this June it supported Cornwall Heritage Trust with another bonfire lighting, held as part of Her Majesty the Queen’s Platinum Jubilee beacon lighting celebrations. 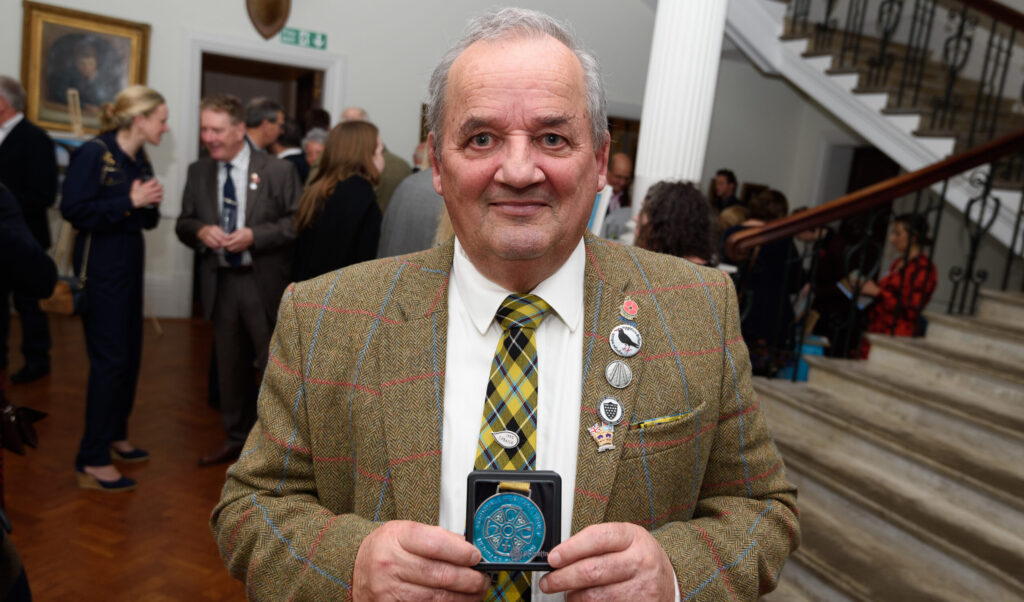 During pandemic lockdowns, Trevor posted regular, almost daily, videos on social media featuring dialect stories and poems which kept up the spirits of local communities and saw people from all over the world engaging with his work. A stalwart of the Hayle Old Cornwall Society, Trevor now offers his dialect stories in-person on a twice-weekly basis as well as continuing to give his time with tours, talks, fundraising and practical help to a number of Cornwall’s heritage organisations.

A celebration to remember…

Over 100 guests headed to Scorrier House near Redruth last Thursday to celebrate the winners’ achievements at a glittering awards ceremony, which was sponsored by Coodes Solicitors.

Guests were treated to Cornish music and song from Mike O’Connor and Barbara Griggs and refreshments, which were generously provided by Colwith Farm Distillery and Navas Tonic.

“What a special night! It’s such an honour to recognise the inspiring people whose achievements in preserving and strengthening Cornwall’s heritage all too often go unsung. Their invaluable work is helping connect people with Cornwall’s landscape, stories and communities and we wish them all huge congratulations. Thank you to everyone who made the wonderful evening possible.” Cathy Woolcock, Cornwall Heritage Trust CEO

Call-out for nominations to recognise…
PhD Student Kensa Broadhurst update…
People, Place, Nature and Climate are…
About the Trust